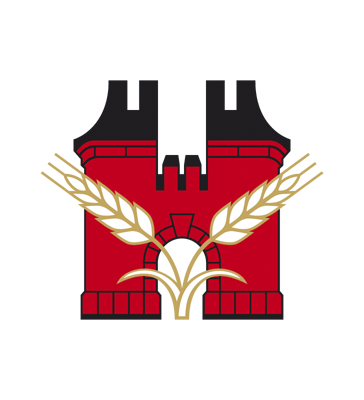 E.C. Dahls IPA is a West Coast-style IPA emboldened with a strong Bravo and Amarillo dry hopping. The beer is named after Archbishop Aslak Bolt, who lived from 1377-1450 when Trondheim was still called Nidaros and after whom the beer was named. He required everyone who rented land from the church at the time to plant hops for communal brewing, cementing his place in the hearts of generations of Nordic brewers.

E.C. Dahls Bolt IPA has a beautiful deep amber colour and a rich hoppy aroma with notes of citrus, pine, grapefruit, as well as a hint of caramel. The beer is full-bodied with a powerful hoppy taste, a well-balanced bitterness and a solid malty backbone.

This is The Beer for hamburger. Dahls Bolt IPA also goes well with spicy food, Indian and Thai dishes or sharp cheeses.